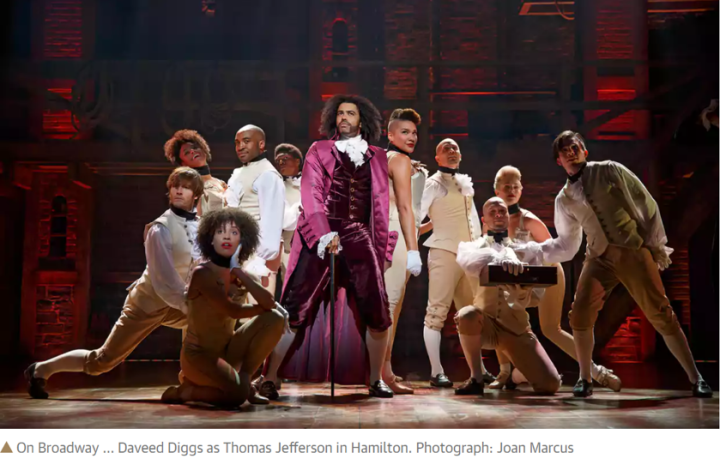 There are many strategies the RED teams are employing to improve DEI at their institutions, and the sessions at the meeting were their opportunity to share this work with other attendees.  I selected “Theater of the Oppressed and Other Social Justice Stimuli for Organizational Transformations,” as one of the many excellent sessions I attended.  “Theater” was presented by Sarah Provencal, adjunct professor of theater at Winthrop University and Celine Latulipe, professor of software and information systems at the University of North Carolina Charlotte.  But this was no ordinary conference session, where academics stand on stage and lecture attendees on the benefits of active learning while they subject us to PowerPoints and minimal interaction.

Instead Provencal and Latulipe invited us to engage in their subject using acting exercises that they are introducing to their students.  These exercises are based on the work of Brazilian theater director Augusto Boal.  Theater of the Oppressed (TotO) has a long and influential history in theater circles.  Using the work of educator Paolo Friere as a base, Boal developed theatrical forms and techniques as a “means of promoting social and political change. In the Theater of the Oppressed, the audience becomes active, such that as spect-actors’ they explore, show, analyze and transform the reality in which they are living” (Wikipedia),

For the RED meeting TotO session, our leaders offered this explanation of the work we would do:

To begin the session, attendees were invited to write down the details of a particular experience in which they felt excluded.  Given that the session attendees were all academics at different levels of rank and experience, the scenarios we described were centered in academic contexts—the department meeting, the professional conference, etc.  After choosing one scene, Provencal and Latulipe familiarized us first with the elements of the scene, such as the individuals who attended, the words that were used to create the exclusion, and the feelings associated with the event.  Then we were asked to fill the roles and to act out the scene in an improvisational style.  After rehearsing the scene as it transpired originally, we were asked to devise strategies that could have increased inclusion.  Finally we discussed the nature of exclusion and options that all of us can use to improve STEM learning contexts.

The scenes we worked on were familiar to many women who work in STEM environments.  A woman student enters a large introduction to computer science class when a male student asks her, “Are you lost?”  A female faculty member is silenced at a department meeting by her male department head while the other attendees at the meeting say nothing in protest.  A female conference attendee poses an important question to the keynote speaker only to have her question high jacked by a male attendee.  While none of us who participated are trained actors, it took us very little time to enter into the spirit of the exercise and to understand how these explicit and subtle practices make our classrooms, departments, and conference less welcoming and less diverse.  This experience helped highlight to me the importance of theater to my own STEM students.  They won’t end up starring in a production of Hamilton on Broadway, but an acting experience could potential change their point of view on the importance of diversity, equity, and inclusion in their professional lives.